What Is Sleep Apnea and How Do I Know If I Have It?

Do you ever wake up feeling more tired than when you went to bed? Has your partner ever complained about your loud snoring? Do you find yourself waking up in the middle of the night gasping for air? If so, it’s possible you may have Sleep Apnea.

What is Sleep Apnea?

Sleep Apnea is a sleep disorder in which a person’s breathing stops and starts repeatedly during sleep. There are 3 main types of sleep apnea:

You have probably heard of obstructive sleep apnea (OSA) more than the other types. This is the most common form of sleep apnea wherein the muscles in the back of your throat relax. As a result, your airways tend to close up when you breathe in.

This type of sleep apnea is less common and it occurs when your brain fails to send signals to your breathing muscles. If you have central sleep apnea, you may often wake up in the middle of your sleep gasping for air.

Signs and Symptoms of Sleep Apnea

The American Academy of Sleep Medicine states that millions of Americans have sleep apnea with over 80% to 90% of undiagnosed cases. Here are some of the signs and symptoms of sleep apnea: 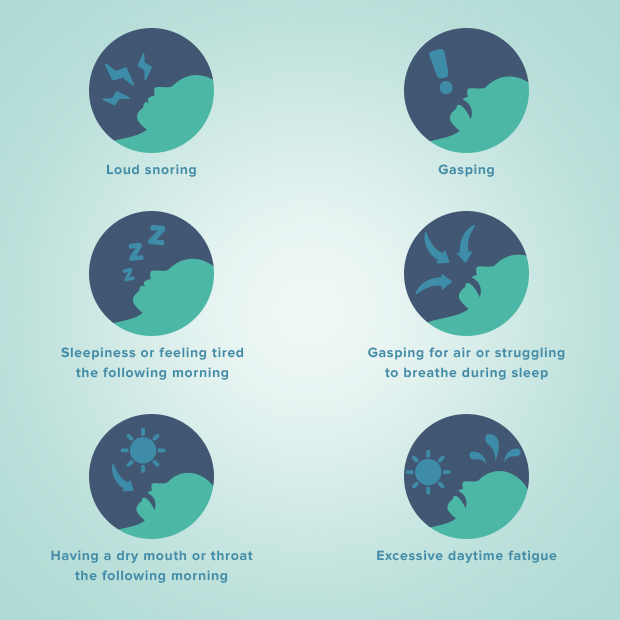 Final Thoughts: What is CPAP Therapy?

CPAP therapy is an effective way to treat your sleep apnea and reduce breathing problems during sleep. Most CPAP devices, such as the ResMed AirSense 10, utilizes advanced technology to adjust the pressure settings based on your breathing patterns.

Sleep apnea may seem harmless but the risks increase with age. If it is left untreated, it could lead to even more serious health conditions, such as stroke, heart disease, high blood pressure, diabetes, and even depression. If you suspect that you have sleep apnea, it is best to first consult with your physician.